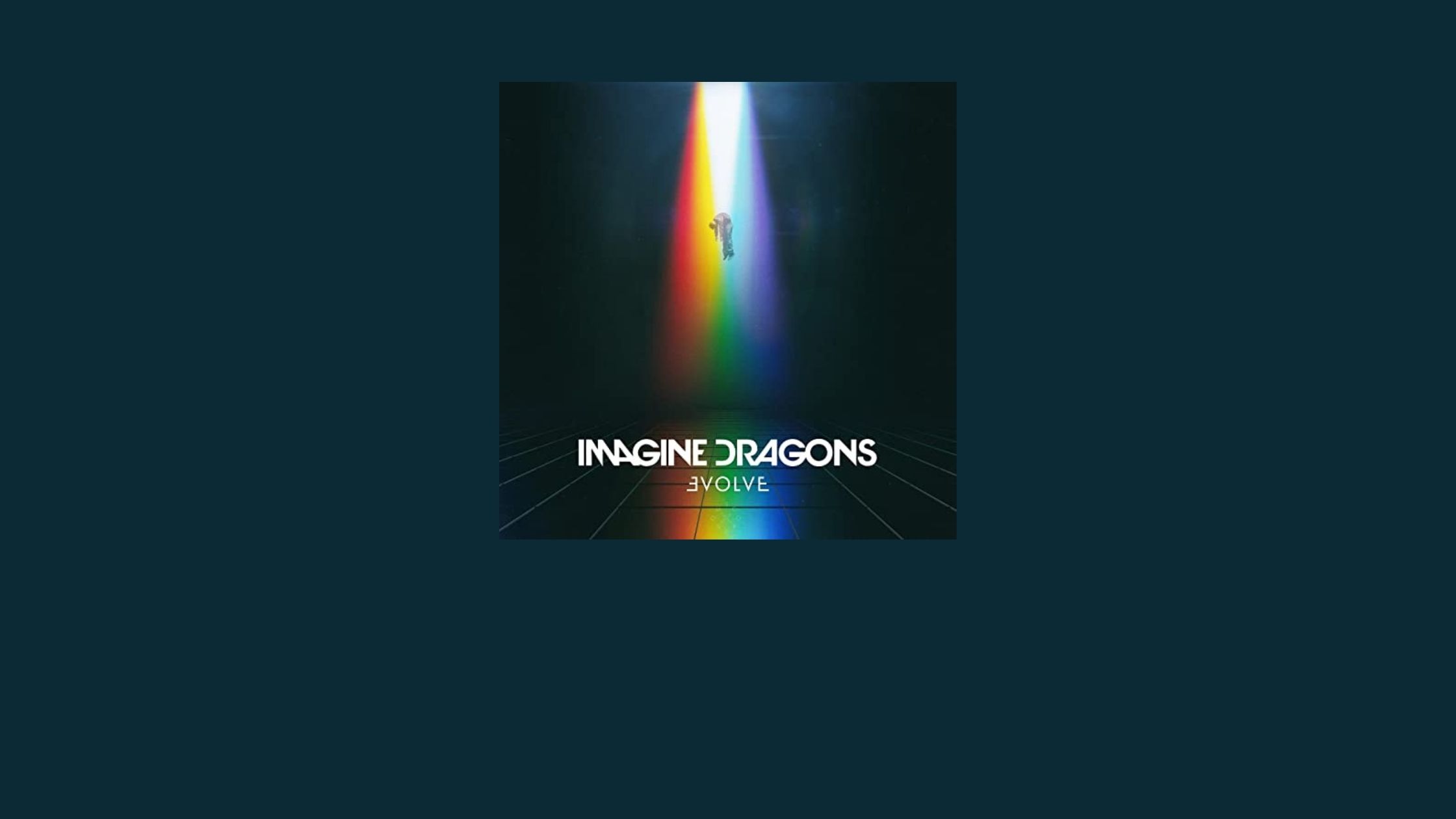 "Whatever It Takes" was released as a promotional single in May 2017 and then appeared as the third single from this American Band's third studio album in October of the same year. It became a hit in early 2018 and an instant favorite of mine.

Frontman Dan Reynolds wrote most of the parent album "Evolve" in response to his life-long depression that became worse after the band's 2015 world tour. "Whatever It Takes" is about overcoming the pain of past issues.

It's about overcoming my own self-confidence issues that I've had since I was young... Since I was young, I was taught that you could do whatever you could dream of, you just had to work harder than everybody else and you had to never give up. It's a cliché. But there's a reason it's a cliché.
‍— Dan Reynolds, ABC Radio Interview

This song is a recognition of the flaws inherent in all of us and a celebration of our ability to rise above.

How skilled we are at cataloging what holds us back!
— Ryan Holiday, The Obstacle Is the Way

We are wired from ancient times with a negativity bias, a fear of weakness and selfishness as a means of survival. The world was once a very harsh and unforgiving place for all of humankind, and it still is for some of us. Although our standard of living has risen dramatically, our survival instincts remain.

Do you ever notice how news tends to accentuate negative events like political conflict, crime, floods, forest fires and hurricanes? These events evoke a visceral response driven by our survival instincts — the older reptile and mammal parts of our brains responding to fear and shutting out our more modern cerebral cortex where critical, creative thinking occurs. News outlets clearly understand the effect, even if they do not understand the source of our response.

Hype the negative and obsess over weakness. That is what our survival instincts drive us to in fear of our own flaws, the flaws of others associated with us and the perceived dangers they expose us to.

Flawed But One of A Kind

You have to be odd to be number one.
— Dr. Seuss

Everyone has flaws and weaknesses. Some of us obsess over them and struggle to overcome them. Some of us are better at living with them than others. Most of us have a "fear of being typical" and not amounting to much at some point in our lives. Coming to terms with your own flaws means recognizing these truths.

You are not alone. What you are experiencing is part of the human condition, and you do not have to be defined by your limitations. You can turn them to your advantage by focusing your efforts on overcoming them.

Most of us want to make an impact and create something we are "proud of." We forget that we are each unique, simultaneously a "catastrophe" and a "masterpiece." But this is what it means to be human. There is no one like you. Your uniqueness is an advantage. Embrace it.

Do What It Takes

It is because of our imperfections that we can recognize and truly appreciate worthy accomplishment. Within each of us lies the potential to "break chains" in the pursuit of greatness. Objective perception of the challenges ahead and the willingness to "do what it takes" is what must be in focus at all times.

You will experience setbacks and failures along the way, but every step toward greatness is itself an achievement — an improvement. You have the power within you to be great. You were "born for this!"

Check out the lyrics and song facts:
‍Genius | Songfacts | Lyrics.com