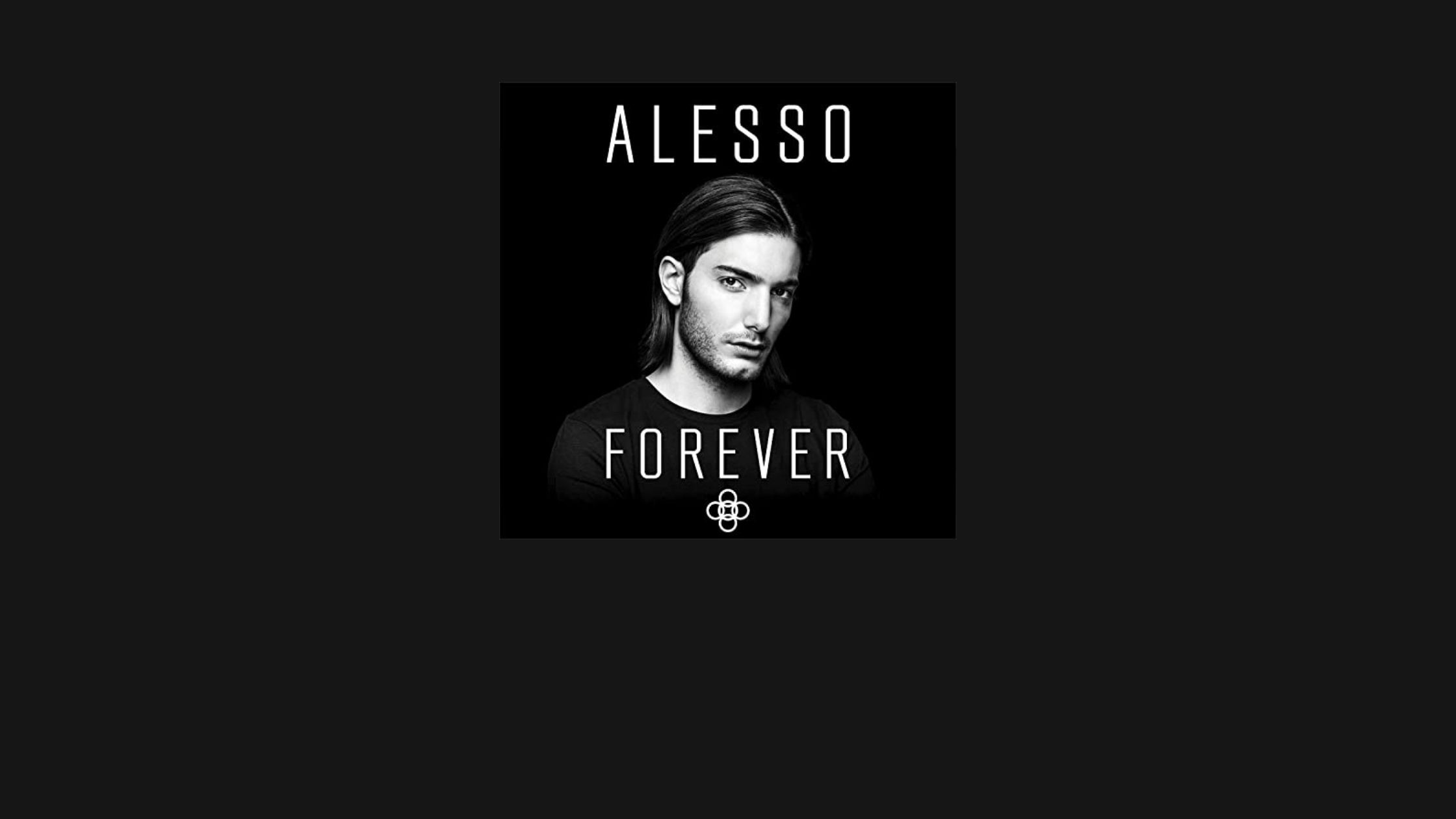 We Could Be Heroes

"Heroes (We Could Be)" was released in 2014 as part of DJ Alesso's "Forever" album in collaboration with fellow Swede Tove Lo. The song name and chorus pay homage to David Bowie's 1977 hit of the same name.

Alesso's interpretation of the song centers on fleeting moments, endings and new beginnings together.

The song gives me the feeling that something might be over, but it's okay, we're still here together after it. This might be the last time we'll be in that moment, but we can create new ones afterwards.
— Alesso via SongfactsⓇ

Tove Lo was inspired by an episode of the hit TV series Heroes and being extraordinary in the way of superheroes.

I was thinking of being a kid and wishing I had these powers when I would pretend. There's nothing extraordinary about me in that way, but you always wish you could have that.
— Tove Lo via Artist Direct

And in a variation on that theme...

The song ‘Heroes’ means pretty much how when I was growing up, at least, I was frustrated with being just an ordinary person… I wanted to be something bigger. I had all these big dreams and it’s kind of about sharing those thoughts with a friend and you can feel invincible together.
— Tove Lo via AT40

This song was featured in a year-end video for the high school field hockey team I coach. These young ladies fight so hard in practice and in competition to compete at a high level. Winning championships gives them that feeling of being extraordinary together. The sweat, the tears, the soaring highs, the crashing lows and both bodies and minds pushed to the limit is worth it in the end. They find out along the way just how much more they are capable of as individuals and as a team. It is an experience I feel blessed to experience every year as a coach.

This song is about being more... becoming more... together. It is about finding the power inside of you to be extraordinary.

Every action you take is a vote for the type of person you wish to become.
‍— James Clear

So many people go about life just making ends meet or just going through the motions. They ride along on the soft, occasionally turbulent, current of life taking things as they come. But you can be different. We can be different.

Making time for self-reflection helps identify those things in life to which you or your team aspire. Becoming that person, that team, is then simply doing what that type of person or team would do. For it is in the doing that you become, and it is in the becoming that you believe. You chart your own course in opposition to life's current. You become extraordinary.

The barriers are not erected which can say to aspiring talents and industry, "Thus far and no farther."
— Beethoven

We all have great power within us. That power is one of the defining attributes of human beings who have developed technological marvels, raised skyscrapers to the clouds, planted a flag on the moon and so much more. We did that — together.

Even more astounding, many great accomplishments in human history came from people with severe disabilities or people who started with little to nothing in the way of resources or support. Thomas Edison, the inventor of the light bulb, was nearly deaf. Amelia Earhart, the first female to complete a transatlantic flight, overcame discrimination against women. Teddy Roosevelt overcame poor health and life-threatening asthma as a child to become one of the most energetic and accomplished presidents in U.S. history. The stories are endless and inspiring.

No matter your station in life or your disabilities, great power lies within you. It is your heritage. It is baked into your DNA. What will you do with it? It is never too late.

Check out the lyrics and song facts:
Genius | Songfacts | Lyrics.com