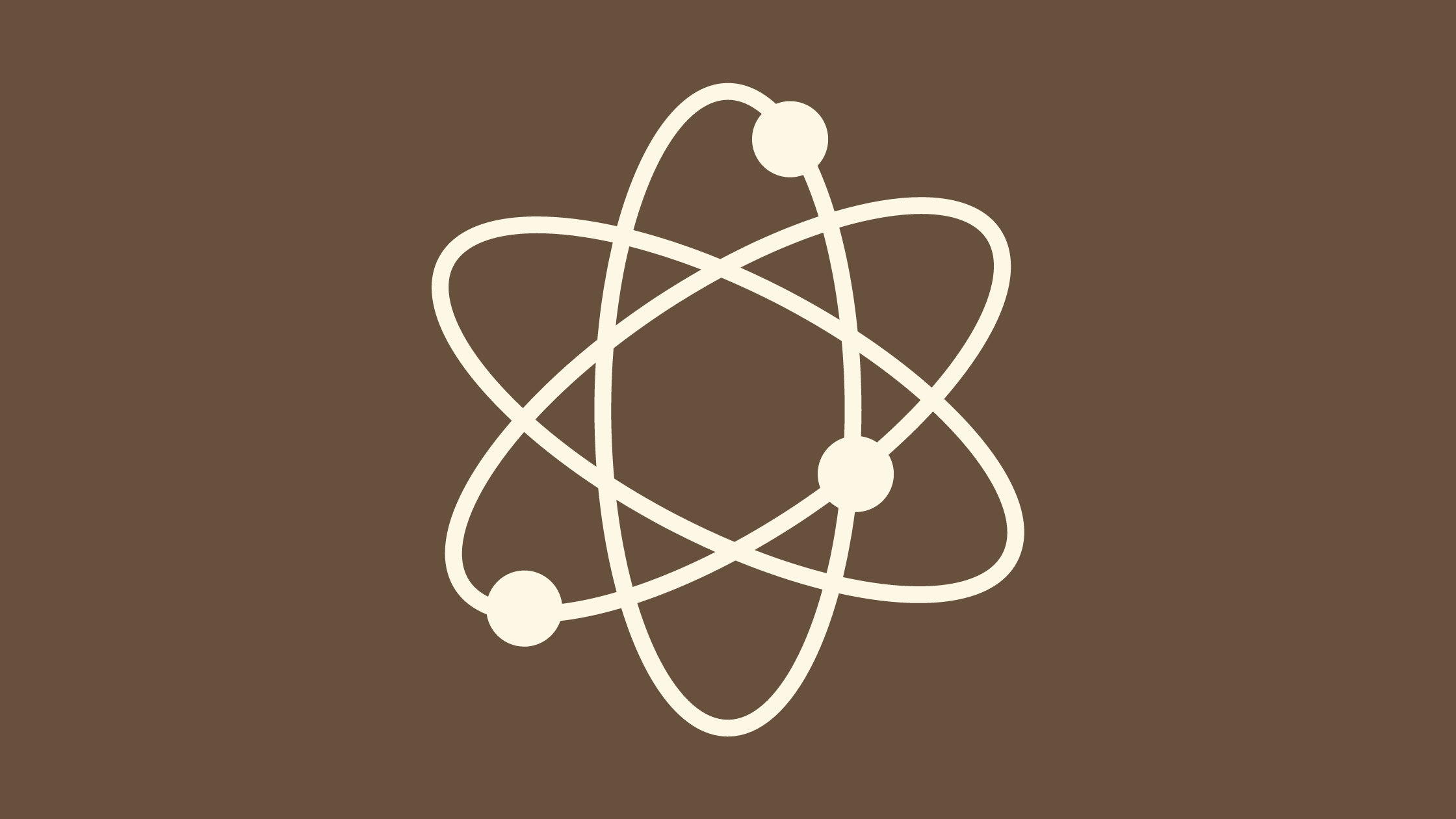 Every child is born helpless and dependent among giants. The child then grows to learn of a much larger world, and beyond that, an unfathomable universe full of massive celestial bodies interacting on an unimaginable scale.

The wise adult quickly learns just how little the universe and its forces of nature care for all of mankind's existence, let alone one solitary human being.

Is it any wonder many of us feel small and insignificant?

Adler was heavily influenced by Nietzsche, who states "life is an instinct for growth, for survival, for the accumulation of forces, for power." Our drive for power is, in effect, a drive to rise above our inferiority.

Among those of us who benefit from supportive relatives, friends and community, this quest for power is positive in its byproducts: personal growth, productivity, discipline and self-sufficiency to name just a few. The individual who cooperates with community contributes to a healthy, harmonious society.

Among those of us who suffer from neglect and abuse, the quest for power can lead to a neurotic overcompensation: cruelty, a thirst for dominance, anti-social tendencies and more. The individual who forsakes community for personal gain contributes to a devolution of society.

In either case, the quest for power propels us forward, toward safety, stability and shelter from forces we cannot hope to match. But is that the sum of what life has in store for us?

Is life simply a quest for power?

Life as a Quest for Pleasure